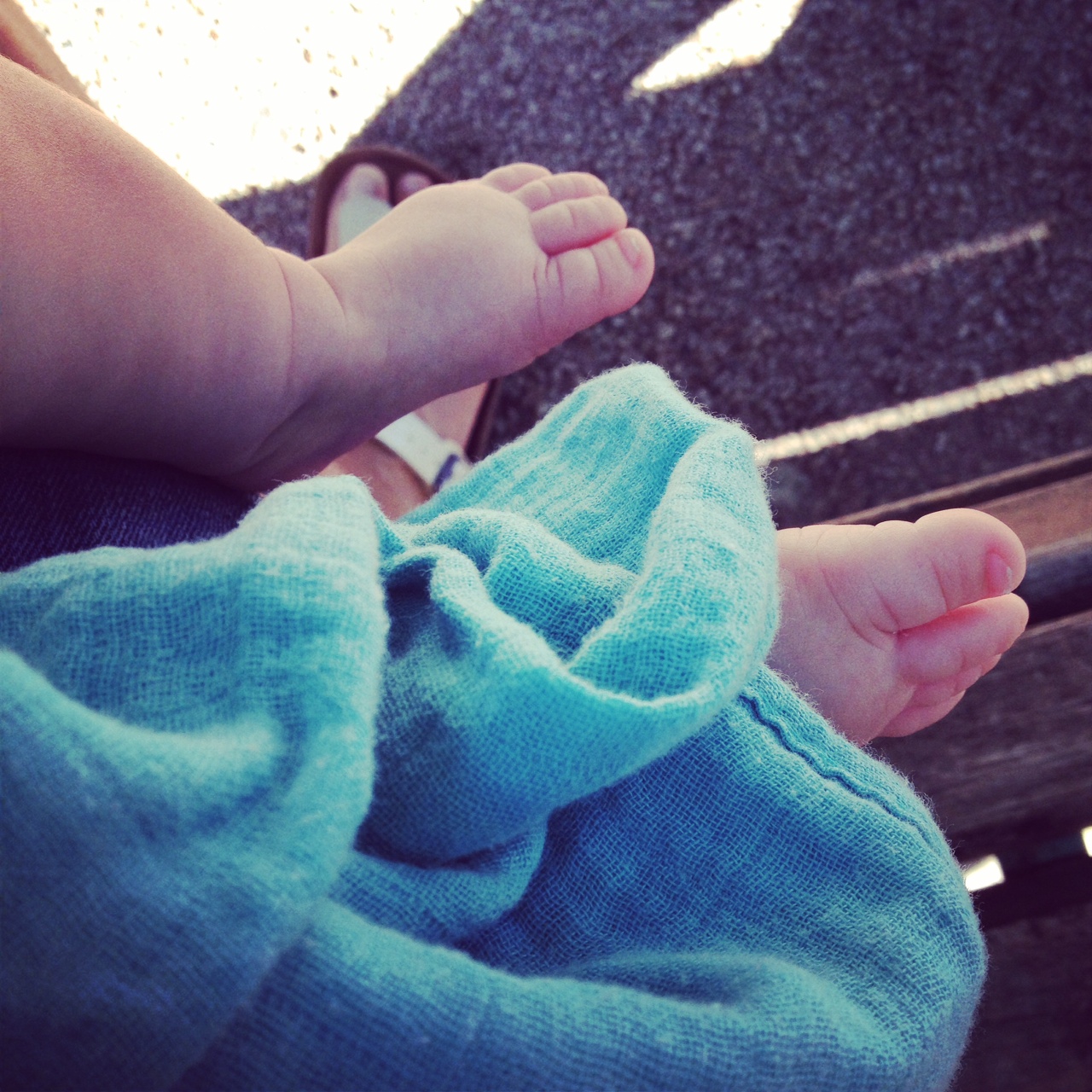 My baby girl was born first, just before 9pm, and greeted me with a full bladder of pee on my belly. I was exhausted, and incredibly happy as I held those tiny legs. I saw as she was taken for observation, held in the air by two experienced hands.

My baby boy arrived twenty minutes later. These twenty minutes, however, would change my life completely, in ways I couldn’t quite grasp at the moment. These were fateful minutes, when something very bad happened to my son. He was born alive, but barely so. I was alive – but apparently, barely so.

Daniel, my baby boy, died a few hours later, in a different hospital, in the expert hands of the medical team that accompanied him, and the caring love of his father.

In a matter of hours, we became the family of four we dreamed about for nine months, lost our son and joined the ranks of those parents who suffer the greatest loss: that of a child. I couldn’t have imagined how incredibly hard it is to feel such joy and such sorrow at the exact same time.

Almost three months have passed since that day. We have seen our girl grow by the day – it feels like she grows with every nap! We have felt love and support from friends here and abroad; from friends we have met and those we haven’t, and yet feel close.

Someone once told me that having a baby was “the best and the worst” that could happen to a person. I beg to differ: the best is to have a healthy baby, and the worst is to lose a child. There are no words to mitigate this loss, no shortcuts to the overwhelming grief.

A few weeks ago, I read the beautiful poem above by the Spaniard Amalia Bautista. It addresses the very few things that come to really matter in life: “being able to love and be loved,/ not dying after our children.”

I am the luckiest person on earth when it comes to love, as my Prince and I have found each other and work hard at being happy together, every day. “Not dying after our children”, unfortunately, has happened to us. And all I can wish for is to never have to experience it again.

I want to thank you all for the love and support you have been giving us in the past weeks. This tragedy has shown me, yet again, that this space is more than a blog: it’s you, my readers, that make it a community. I have felt your presence through emails, messages, phone calls; my family has received presents from all around the world (and how I love to receive snail mail!). I may take a long time to reply, but I appreciate every word and gesture you have sent our way.

We are doing better. We have settled into a new routine, a “new normal”. We miss our baby boy, but, at the same time, are in awe of all the things our baby girl has learned along the way, and melt with each and every one of her smiles.

Despite the tragedy, life is beautiful and we have the firm intention of living it fully.

Thank you for being there, it means the world to us.

February is the month I celebrate my birthday and

I’m so grateful for all my friends who are bring

This is a gender-neutral cowl that is soft and lig